For the very first time, PAC Club organized a 3 days 2 nights camp, PAC Camp (PACC) 2016 which was held at KDU University College, Utropolis, Glenmarie on 17-19 August 2016. The participants were students from ACCA, CAT and KDU Business School. This event gave them the opportunity to interact with one another and learn more about the working life. 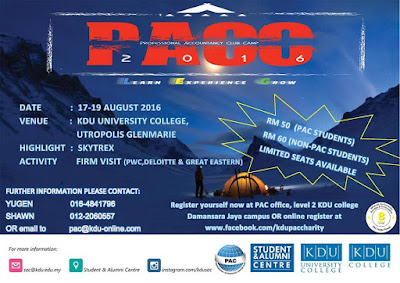 The first day of camp started off with a visit to Great Eastern. At Great Eastern, the participants were exposed to the working life and job scope in an insurance company. 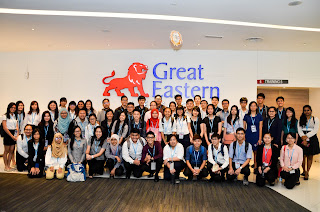 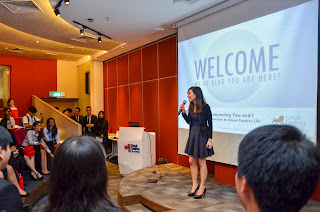 After lunch, Group 1 went to PwC while Group 2 went to Deloitte. Here, the participants were able to communicate with their future employers and explore about the different fields such as tax and audit. There was also an office tour before everyone head back to campus. 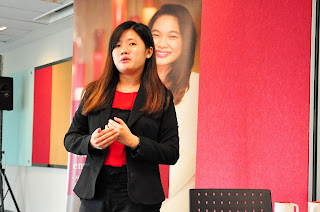 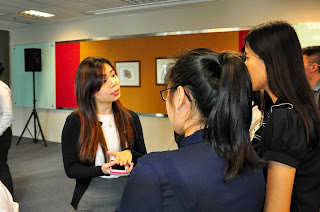 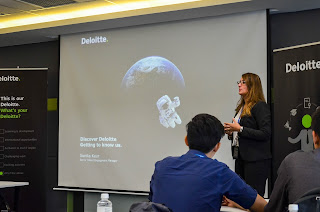 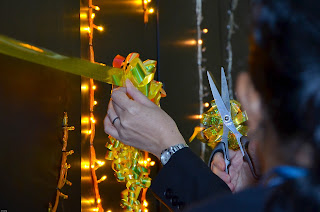 There was an ice breaking session for the participants after the opening ceremony. They played some games in order to get to know one another and they were required to solve some puzzles to find their group members. 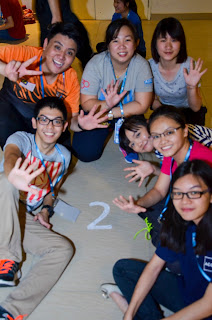 On the second day of camp, the participants went to Skyrex for some outdoor activities. The participants were able to play the station games which was organised by the organizing committee and the Skytrex games. This is the chance for them to challenge themselves and overcome their fears. Let the fun begin! 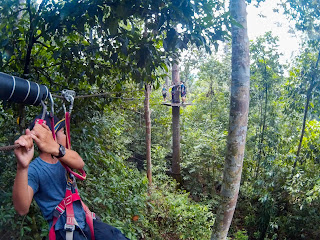 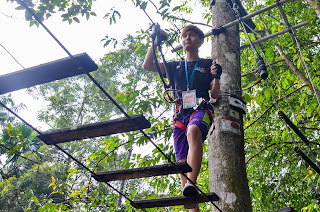 After a long and exhausting day, the participants were finally able to relax during Movie Night. 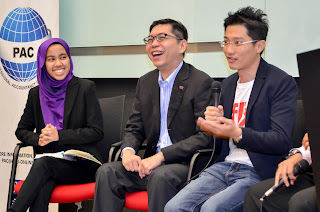 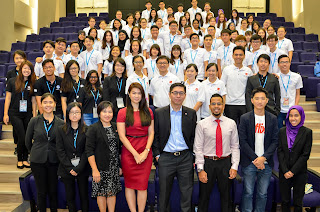 After the session, the participants attended the career fair which was also held in campus. The participants were able to meet their future employers and had a short interview with them. 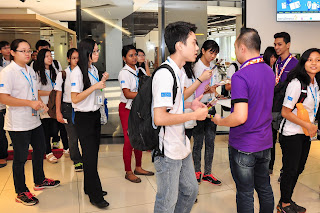 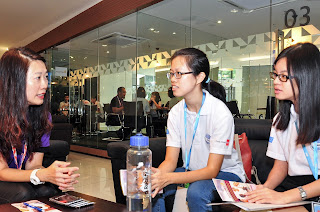 The camp has finally come to an end and it was ceased by Mr Chan Tze Kang, PAC Head of Academics and Ms Chin Jia Yi, Director of PACC 2016. Lastly, there was a prize giving ceremony to the participants before everyone head home.


As the organizing committees, we've went through thick and thin together. It was definitely a great experience for us and we are really proud that it was a success :)